Welcome to Reunion Island. Arrive at airportand transfer to St Gilles hotel for check in at hotel.Overnight stay in St Gilles. 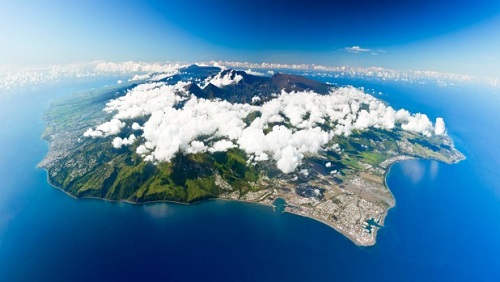 Departure from the hotel to the South for an intense day oriented towards botanical and slavery History. Stop at the Souffleur (lava tunnel in which the sea rushes violently causing geyser). Head for ENTRE DEUX: Creole islet, which differs with its way of life and its inestimable architectural museum. Several stops are necessary (arm of the plain and Arm of Cilaos) to understand the geographical situation of this village. A stop at the Côteau Sec where you’ll see unique panoramas. After overhang the CILAOS Cirque, you will go at the hearth of this old village, ancient “blackbrown population refuge” by dizzy road where each bend make you discover mind-blowing landscape. After crossing the last tunnel, you will take the direction to “Bras-Sec” village via ”Le Bonnet de Prêtre” where you will have the opportunity to see lentil field, the main culture of Cilaos. You will cross too a cryptomeria forest to find “La Roche Merveilleuse” rocky promontory in the heart of the forest, where you have a wonderful panorama on the cirque and its villages and where the scrappy topography and spectacular of the cirque will impress you. A Creole lunch will be served in the customs and you will have the opportunity to sample the Cilaos lentil. The afternoon will be dedicated to the village visit: the commercial street, the church, the Embroidery, the wine warehouses etc. Overnight stay in St Gilles.

Day is free for leisure. Overnight stay in St Gilles. 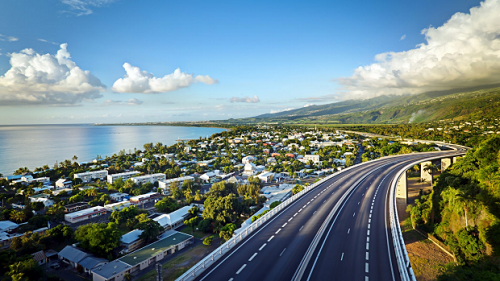 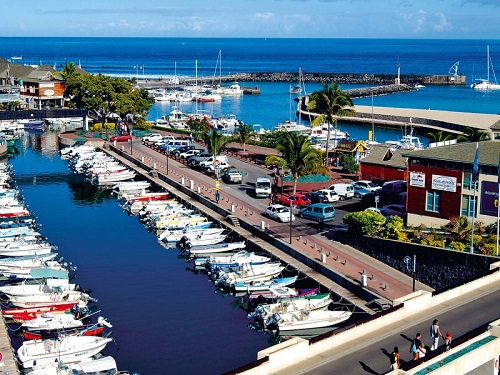 After breakfast check out from the hotel and transfer St Pierre (on your own). Arrive and check in at hotel. Overnight stay in St Pierre.

Departure in direction to Saint-Pierre to the Piton de la Fournaise’s massif, considered as one of the most active volcano of the world (three eruptions per year). Born thanks to an important eruption at the South East of the island, 400 000 years ago, now it covers a third of the island area. You reach it to climb back to “Plaine des Cafres”, a cattle-breeding area dotted with a large variety of plants. At Bourg Murat, you take the forest path to the Volcano. Along the road, you won’t miss the numerous viewpoints. First ”Nez de Boeuf” an exceptional panorama on the “Rivière des Remparts” a huge canyon witness of the firs caldera caused by the Volcano summit falling down. Next, it’s the amazing discovery of the exceptional lunar landscape of the “Plaine des Sables” born too thanks to the second Volcano falling down. The arrival at Pas de Bellecombe, located at 2311 m of altitude, is surprising : its majesty the “Piton de la Fournaise” stands up in the middle of Fouquet enclosure. Continuation to the most beautiful landscape of the Wild South via La Plaine Des Palmistes, which is still an authentic village with magnificent Creole huts. You will crossing Rivière de l’Est bridge, a wonderful work, which it will take you in Sainte Rose. The discoveries continue with the rivers of lava that crossed the national road several times during the past decades (flow lava in 1977 which destroy many villages but miraculously the Piton Sainte Rose church and the lava flow in 1986 which enlarged the island of 30 hectares). Then you will see the lava flow of 2005, a real natural masterpiece, which had the same trails of the lava flow of January 2002 which swallows up the site la Vierge au Parasol (the Virgin with sunshade) before to jump into the ocean. The lava flow of 2004 keeps an original eruption with the appearance of several cones at sea level. Before to go away from the enclosure, last view on the capricious lava flow of 2001, the lava flow of November 2002 without forget the lava flow of April 2007… Continuation through the forest of BasseVallée for the discovery of one of most delicate and mysterious cultures in the area : Vanilla. You will take a forest trail by 4x4 across the rich coloured woods and sugar canes plantation (sensations and emotions guaranties) where you can discover various endemic plants, some medicinal and sacred ones. You will reach a guesthouse, an authentic paradise at the end of the world. You will savour a traditional Creole lunch during which you will sample the area speciality : Palmist. You will leave this enchanter setting to Cap Méchant where the very rough sea never grow tired to throw over-size geysers to the sky. Return to the hotel at the end of the day crossing different south coast cities. Overnight stay in St Peirre. 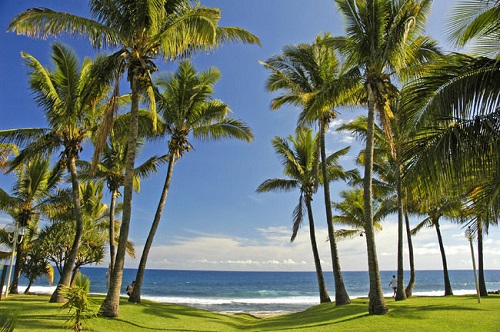 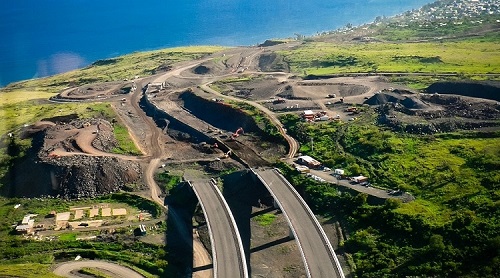 Day is free for leisure. Overnight stay in St Peirre.

After breakfast it’s time to check out.Transfer to the airport for your onward flight or back home. 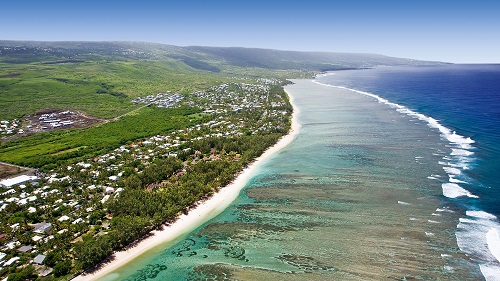 Price for the package: