Arrive @ Ngronongoro Crater: Where you get to see collapsed volcano crater offering some of the best wildlife viewing in africa the first light of the sun sends its Golden Sun rays pierces the fog and mist hovering on the rim of the crater to spill in puddles of gold on the crater floor far below. The crater is spread across 12 miles providing a garden of eden for thousands of animals living in that habitat.

The Serengeti National Park is a Tanzanian national park in the Serengeti ecosystem in the Mara and Simiyu regions. It is famous for its annual migration of over 1.5 million white-bearded (or brindled) wildebeest and 250,000 zebra and for its numerous Nile crocodile and honey badger. The park covers 14,750 square kilometres of grassland plains, riverine forest, and woodlands The park is worldwide known for its incredible scenery and magnificent wildlife. Some of the most popular animals include Masai Lion African leopard Tanzanian Cheetah African Bush Elephant African buffalo An Experience you can never forget. Later on spend a night @ Lake Manyara National Park which is Famous for its tree climbing lions and Great rift valley the longest geological fault on Earth. 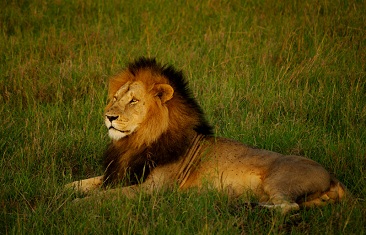 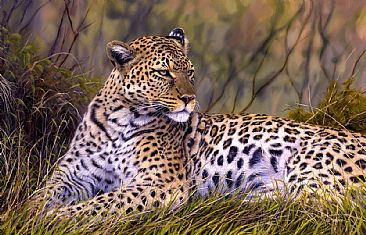 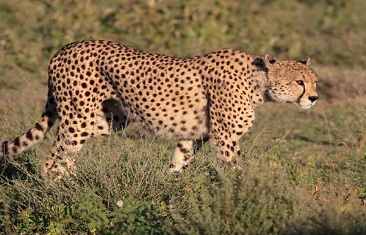 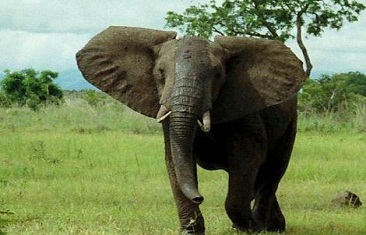 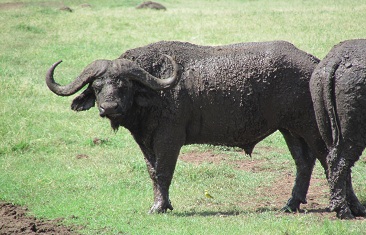 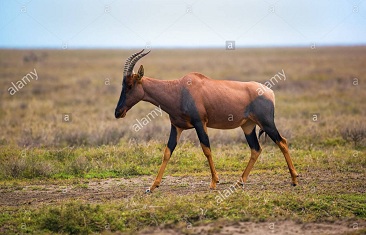